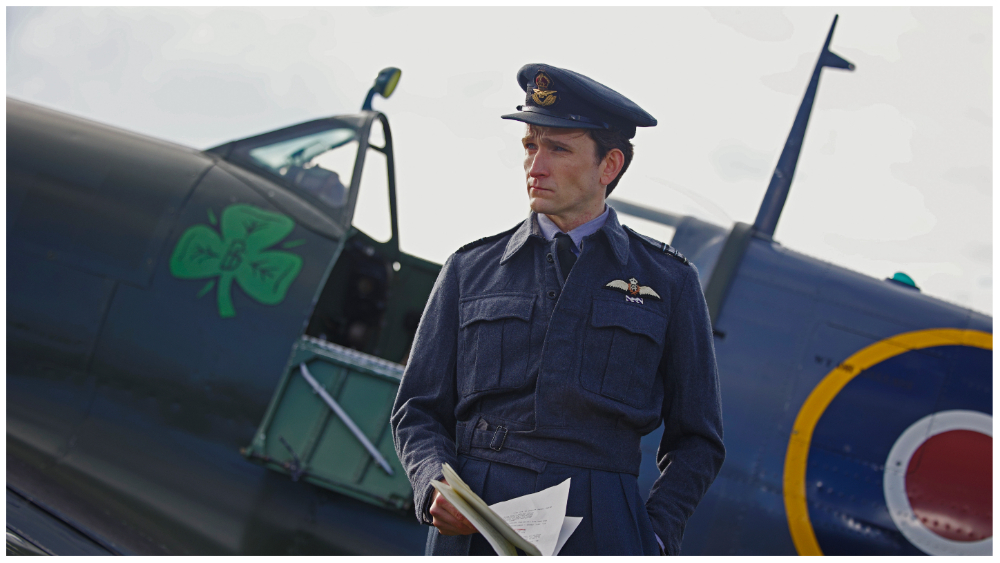 This 12 months marks the eightieth anniversary of the demise of Irish World Warfare II hero Brendan “Paddy” Finucane, who on the age of 21 grew to become the youngest ever Wing Commander within the Royal Air Drive, and considered one of its most celebrated fighter aces. The movie chronicles the true story of Finucane, who was killed when a bullet from floor fireplace pierced the radiator of his Spitfire throughout a mission over France.

Eoghan Burke, VP of worldwide gross sales at 101 Movies Intl., stated: “In addition to being an journey movie with unbelievable particular results, it is a poignantly advised story of true heroism delivered by a really younger man who fought arduous and finally paid the ultimate worth for the better good. We’re more than happy to supply this to the worldwide market at AFM.”