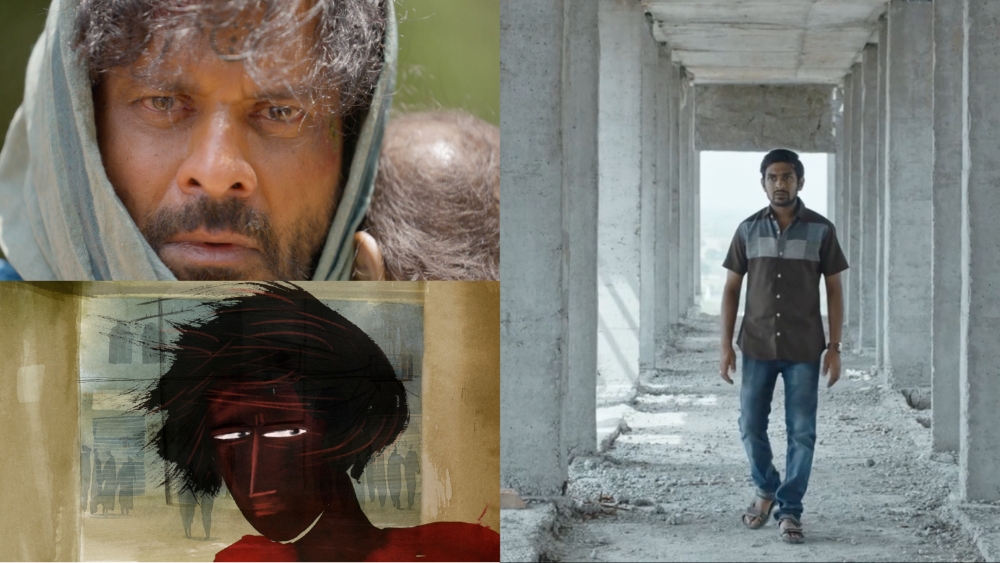 The strand is part of Movie Bazaar, the South Asia movie venture market operated by India’s Nationwide Movie Growth Company. The FBR choices, comprising 20 options, two mid-length movies and eight shorts are chosen from 247 movies out there’s Viewing Room that presents movies from India and South Asia, that are lately accomplished or nonetheless in post-production. The movies can be found for movie competition choice, world gross sales, distribution companions or ending funds. All of the choices are awaiting their world premieres.

The 30 chosen movies may have the chance to pitch to Bazaar delegates in the course of the market.

The Bazaar has additionally chosen 5 tasks for its Work-In-Progress Lab, which gives the chosen filmmakers a chance to display screen the tough reduce of their movies to a panel of worldwide advisors, which embody a movie competition director, a movie critic, producers and editors and obtain complete one-on-one suggestions with the purpose of serving to the filmmaker obtain an completed last reduce of the movie.

Lab choices from 2019 and 2021 had the chance to pitch their trailers on the Cannes movie market earlier this yr.

“We now have acquired a report variety of submissions for the Viewing Room and Work-in-Progress Lab this yr, which matches to indicate the immense religion that filmmakers throughout the area have on this platform to current their movies – a lot of that are nonetheless in progress – in the absolute best method and allow enterprise alternatives for his or her movies,” mentioned NFDC MD Ravinder Bhakar. “By going sturdy in the course of the pandemic with two very profitable on-line editions, Movie Bazaar as confirmed itself as the one possibility within the South Asian area for worldwide movie professionals wanting to decide on movies for his or her movie festivals and distribution.”

“Within the Stomach of a Tiger” by Siddartha Jatla (India-China-U.S.-Taiwan-France, Hindi)

“The Scavenger of Goals” by Suman Ghosh (India, Hindi)

“Ripples Beneath the Pores and skin” by Farha Khatun (India, Hindi)

“Within the Stomach of a Tiger” by Siddartha Jatla (India-China-U.S.-Taiwan-France, Hindi)