Loss of life, Medicine, and Rock n’Roll” primarily based on Arizona band launched 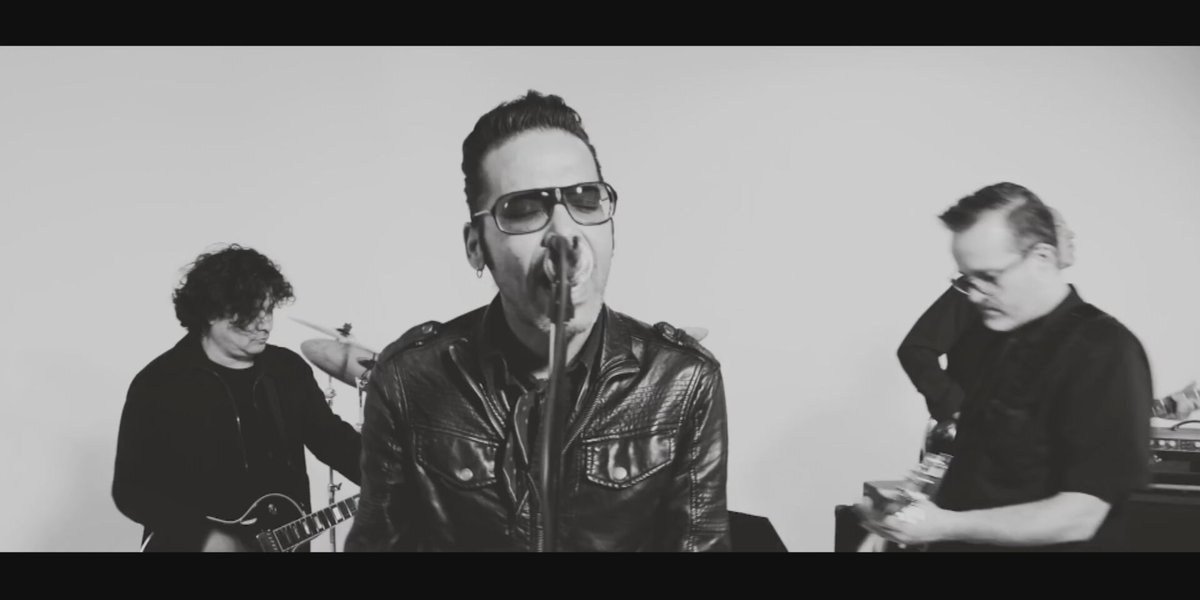 PHOENIX (3TV/CBS 5) – A brand new movie centered on the Arizona-based band Pistoleros has been launched! “Pistoleros: Loss of life, Medicine, and Rock n’ Roll” talks about two brothers, Mark and Lawrence Zubia, discovering group within the Nineties Tempe music scene. The 2 face drug and alcohol habit, and suicide, bringing heavy topics to the forefront of the documentary. Movie producer and COO of Fervor Data Jeff Freundlich got here to Good Morning, Arizona to debate the movie.

Freundlich confirmed that the documentary is, in truth, primarily based on a real story in regards to the Zubias, a few of the most beloved Mexican-American musicians. “The Pistoleros have been so essential to the Tempe music scene. And these two brothers who based the band actually had a tumultuous relationship,” he stated. “A really shut relationship however one which was very codependent. One brother Lawrence was hooked on medicine and alcohol and the opposite was making an attempt to avoid wasting him, repeatedly.”

Freundlich stated he believes that the documentary resonates nicely as a result of so many Individuals have been impacted by addiction- be it themselves or a beloved one. “I believe any good documentary is an efficient springboard…for dialog,” he stated. “My hope is that finally, this documentary creates empathy and understanding that there’s a couple of viewpoint.” Observe the documentary on Fb for screening occasions!