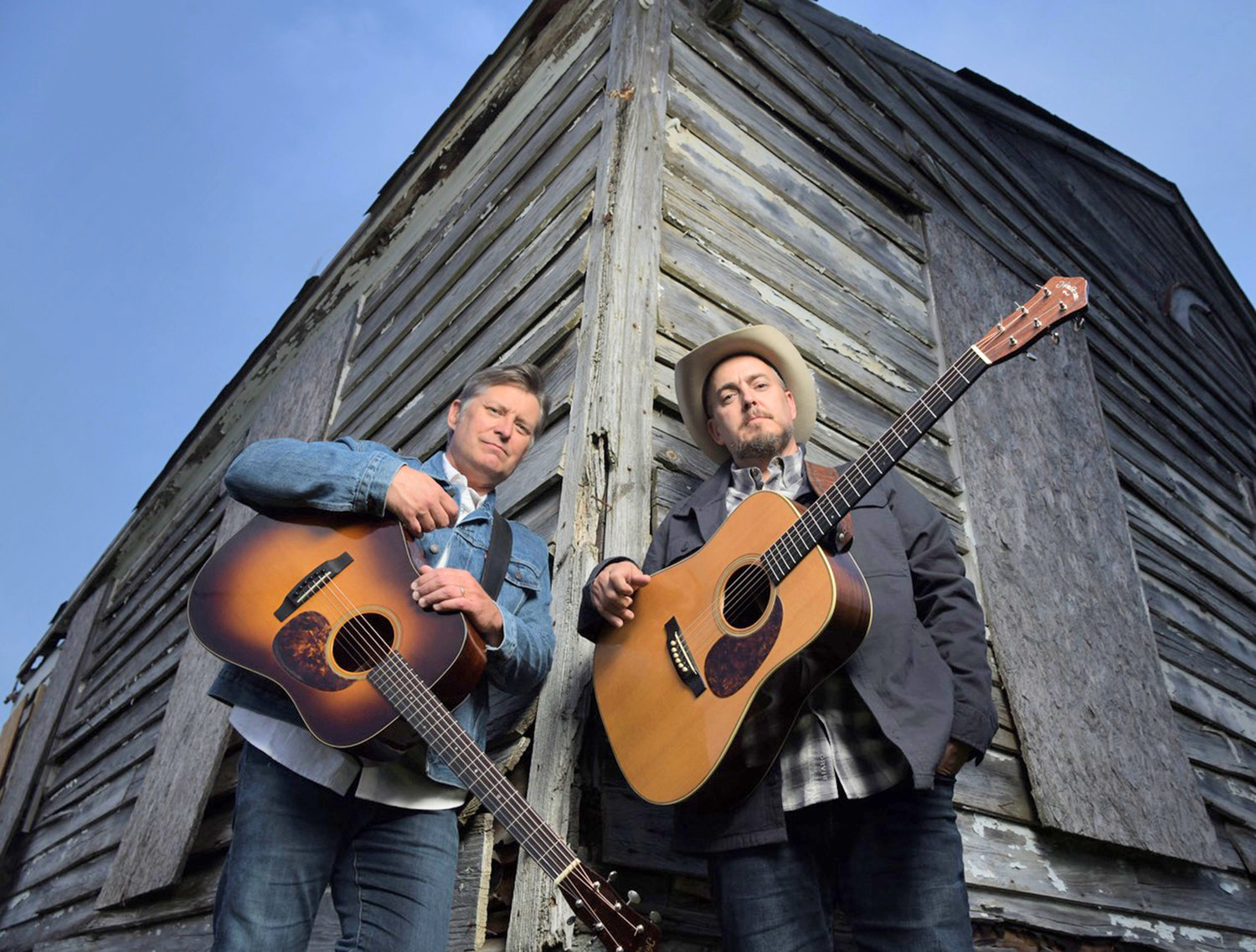 By taking universally identified truths and emotions and distilling them into impeccable bluegrass, nation and Americana songs – and enjoying them oh, so sweetly – siblings Eric and Leigh Gibson join with each viewers member, longtime listener and informal passerby.

“Darkest Hour” spans from trad-grass to country-soul and again once more, using classical bluegrass devices in addition to electrical guitars and drums to craft a sound match for the songs it surrounds. The duo started work on this album simply earlier than the world shut down in March 2020.

Songwriting is on the core of who they’re and on “Darkest Hour” they ship 12 tracks produced by Jerry Douglas. The vast majority of the album was recorded with a normal bluegrass configuration, however just a few of the tracks have lap metal, percussion and electrical guitar, all masterfully blended collectively by Douglas.

Tickets are $30 for basic admission or $27 for KAC members.

For tickets or extra data, go to www.kacny.org.