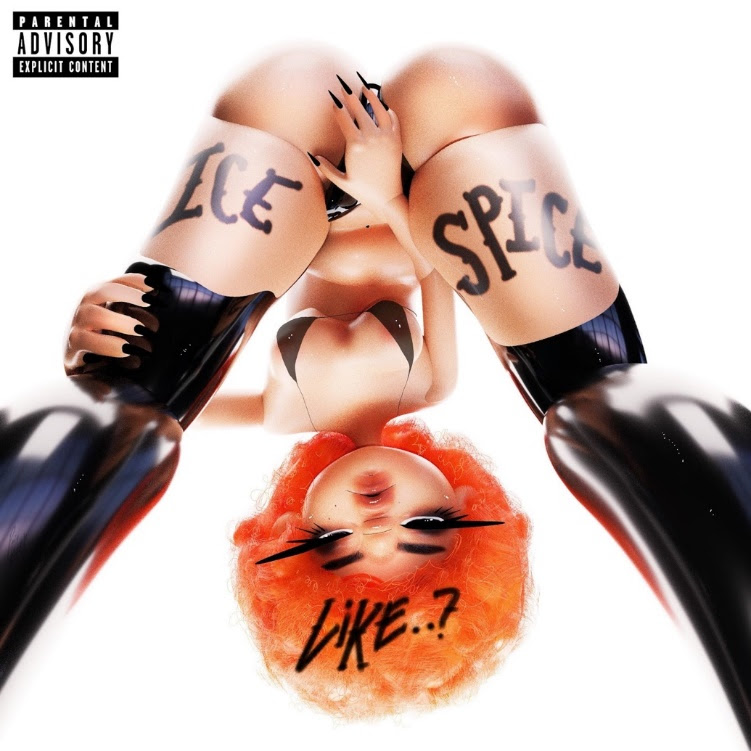 Final summer time, the younger Bronx rapper Ice Spice shot to sudden stardom when her playful, raunchy drill anthem “Munch (Feelin’ U)” grew to become a viral sensation. There’s a thriving drill scene within the Bronx, however it’s been suffering from violence and authorized bother. Ice Spice’s music isn’t wherever close to that chaotic, and neither is her public persona. As an alternative, Ice Spice carries herself like a pop star, and she or he’s in an excellent place to grow to be one.

Immediately, Ice Spice releases Like…?, her debut EP. (Horrible title. The quilt artwork, although? Clearly no issues there.) Like…? has six songs, and three of them are acquainted. “Munch” is on there, after all, and so are Ice Spice’s latest singles “Bikini Backside” and “In Ha Temper.” The opposite three tracks are all barely completely different variations on what Ice Spice can do, and so they’re all produced by Ice Spice’s common collaborator RIOTUSA.

The brand new Like…? songs “Princess Diana” and “Actin A Smoochie” are quick and catchy, and so they each work as pop-friendly drill variations that don’t sacrifice the music’s vitality. On first pay attention, although, the standout monitor is “Gangsta Boo,” named for the late Three 6 Mafia legend. The music is constructed on RIOTUSA’s pattern of P. Diddy’s “I Want A Woman (Pt. 2),” and it’s bought a locked-in visitor verse from fellow Bronx rapper Lil Tjay, who bought arrested whereas he was on his technique to shoot the video. All through the EP, Ice Spice raps onerous, and she or he brings the offhand charisma that made “Munch” so addictive. Stream the entire EP beneath.

The Like…? EP is out now on 10K Initiatives/Capitol Data.