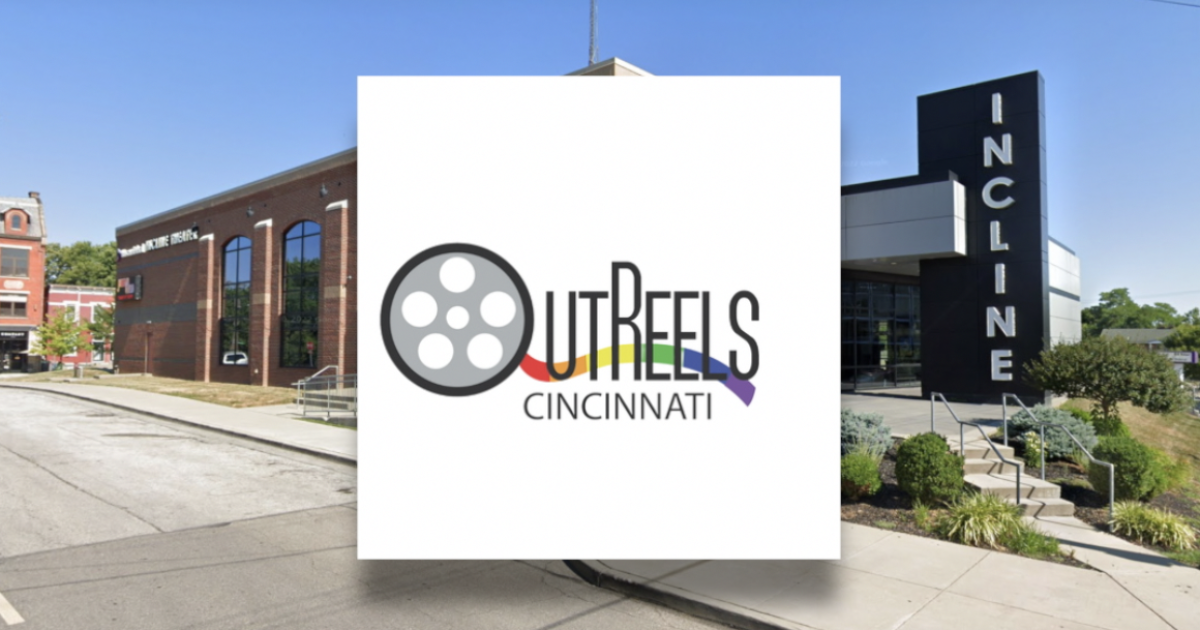 CINCINNATI — OutReels, Cincinnati’s LGBTQ-specific movie pageant, returns this weekend for its eleventh yr on the Warsaw Federal Incline Theater in East Worth Hill.

The three-day pageant options 16 movies from a number of nations – together with a number of blocks of brief movies, full-length documentaries, and options. It grows in reputation every year.

“For thus lengthy, we did not actually see ourselves on movie,” mentioned pageant director David Wolff. “Rising up, at my age, you did not actually see your self on the display screen. This provides folks an opportunity to comprehend ‘I am not the one one’ … and to rejoice our neighborhood.”

OutReels kicked off Friday night with a documentary concerning the couple whose love story is intertwined with one of many nation’s hottest homosexual bars, Chicago’s Sidetrack.

“Artwork & Pep” celebrates the love story of its namesakes and the essential place the bar holds as a gathering place, a spot for activism, and extra. The couple have been current for a Q&A on Friday.

OutReels additionally honored a Cincinnati couple whose success mirrors the couple. JC Diaz and Nigel Cotterill owned and operated Beneath Zero Lounge on Walnut Avenue in Over-the-Rhine till they closed it in April.

“Nigel and JC owned and closed this yr so they might retire, semi-retire,” mentioned Wolff. “However it was the identical factor in Cincinnati, it was a spot to collect for the neighborhood. They raised funds for tons of organizations – homosexual and straight.”

The pageant’s focus is on LGBTQ tales, points, and characters however its audiences are numerous. It is designed to be that means.

“I feel a variety of tales are common,” Wolff mentioned. “A lot of the tales are about love, household, wanting to slot in, belonging.”

Different weekend highlights embrace a Spanish musical comedy-thriller “The Phantom of the Sauna,” that includes the vocal coach from Spain’s Acquired Expertise. “The Butterfly Queen” is a coming-of-age story that includes lesbian characters. “That is Jessica” is a documentary about transgender advocate Jessica Bair and her wrestle to stay in her Mormon religion.

Tickets and instances for this weekend’s pageant will be discovered on the OutReels Cincinnati web site.