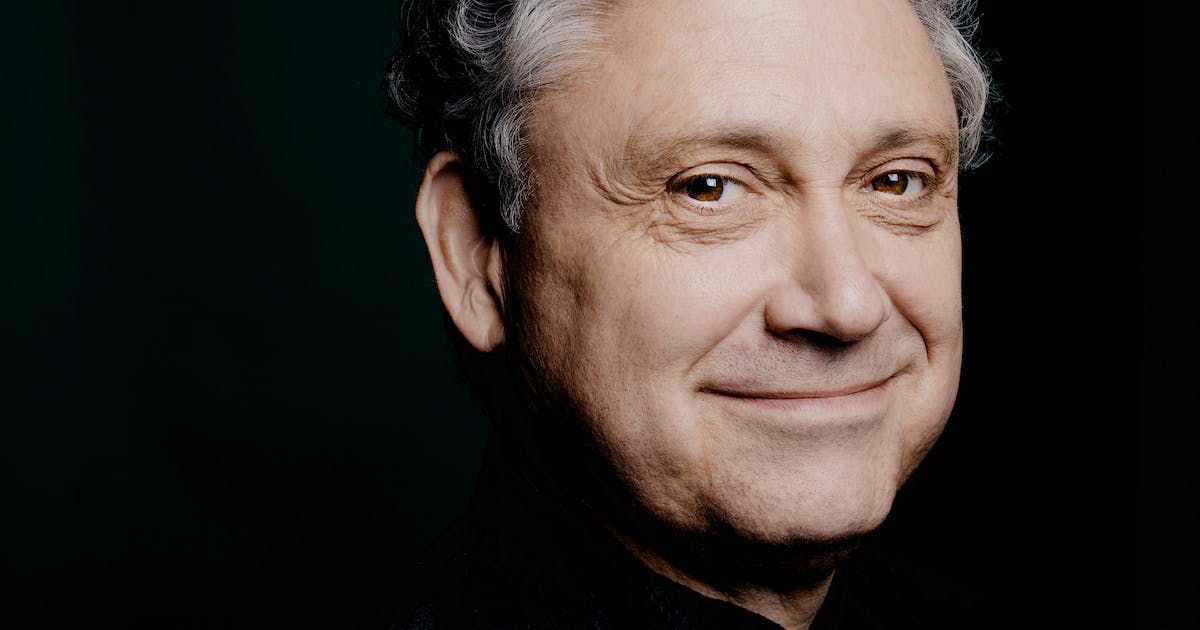 Richard Egarr appeared to understand it was time to shake issues up.

Certain, the Seventeenth-century Austrian music that the harpsichordist and conductor was performing Thursday night time with the St. Paul Chamber Orchestra was sounding good at Minneapolis’ Temple Israel, however maybe it was getting somewhat too sonically unvarying and wanted one thing … sudden.

So, Egarr sprinted offstage because the SPCO strings started plucking out a pizzicato soundscape. Quickly, he re-emerged in a hooded black gown, holding an electrical camp lantern, and singing a music in German, the aria of “The Nightwatchman” that gave the Heinrich Biber piece its identify. Then he threw off his gown the best way that funk patriarch James Brown used to, plopped down at his harpsichord, and the solemn nocturne gave solution to a galloping gavotte.

That is the sort of factor Egarr does. And the live performance proved yet another richly fulfilling argument for why any Twin Citian with a mushy spot for music of the Baroque period — comparable to J.S. Bach, Handel or Vivaldi — ought to hunt down a possibility to expertise the ebullient Englishman’s collaborations with the SPCO.

Lest you think about that the previous head of the London-based Academy of Historical Music — a put up he inherited from former SPCO music director Christopher Hogwood — has the sort of educational strategy to music that the group’s identify may recommend, know that this SPCO creative associate is intent on ensuring you’ve an excellent time, when the music warrants it.

And this weekend’s program actually does. Sure, Biber’s very evocative “Battalia” is a struggle story with out phrases that embeds you in a platoon because it drunkenly caterwauls out a tune on the eve of battle, is thrown into the jaws of battle and confronts its losses in a solemn postmortem. But Egarr and the SPCO made all of it really feel like a ripping yarn, a story colorfully advised.

That was however one in all many highlights of this Germanic program of the 1600s and early 1700s. An air in Biber’s “Mensa Sonora” sounded as stunning because the Bach one dubbed the “Air on the G String” that surfaced later within the night, though its spirit was significantly sadder. And violinist Steven Copes practically set his strings aflame throughout “Battalia” on a solo comparable in spirit to one thing that might have exploded from Eddie Van Halen’s guitar.

Completely different sonorities emerged on the live performance’s second half, as SPCO wind gamers lent their voices to the combination whereas the music leaped ahead a number of a long time. In one in all his many smile-inducing monologues sprinkled between the items, Egarr stated that the music of Georg Philipp Telemann “tickles the ear,” and such was the case with a pair of sprightly concertos for small ensemble wherein the orchestra’s musicians tossed quick phrases between them like a soccer on a last-gasp lateral fest.

If all this seldom-heard music left any viewers member eager for some familiarity, it arrived in an exciting interpretation of J.S. Bach’s Third Orchestral Suite, a trio of trumpets pushing a way of splendor to the fore, that beloved Air donning becomingly rustic apparel, and the full of life concluding gigue bringing smiles to many a face each onstage and within the viewers.