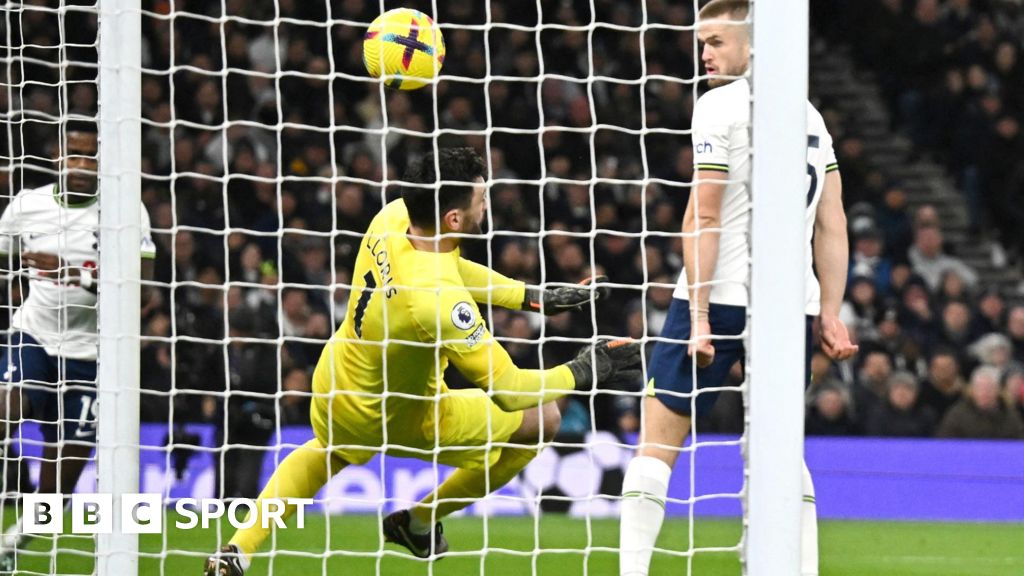 Former Arsenal goalkeeper David Seaman says Hugo Lloris’ error for the opening objective within the north London derby on Sunday “seemed horrible” however had phrases of consolation for the Tottenham stopper.

The France captain partially made amends with later saves from Martin Odegaard and Eddie Nketiah.

“Let’s not neglect Hugo is a World Cup winner and this has occurred to him all by way of his profession,” Seaman advised BBC Radio 5 Stay Breakfast.

“He makes a few errors however he doesn’t crumble and carries on being an excellent keeper.

“With this one, it seemed horrible, however when the ball takes a deflection like that at pace, it actually does make a distinction.”