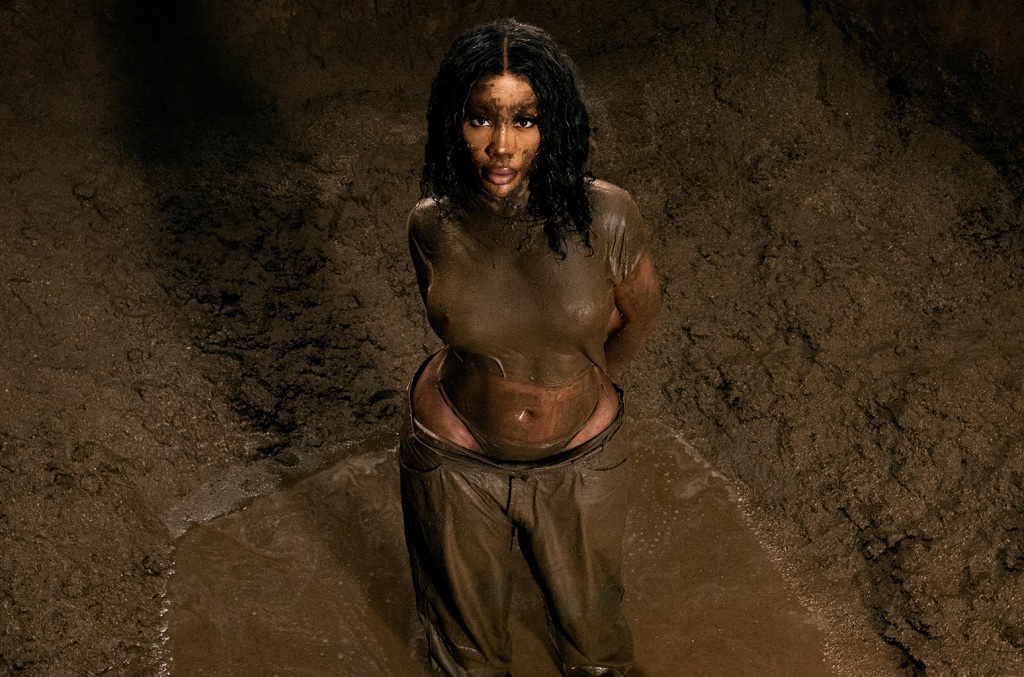 It’s truthful to say SZA’s “Kill Invoice” has been killing it.

Lifted from the R&B star’s long-awaited sophomore album SOS, “Kill Invoice” this week soars to No. 1 on the Billboard World 200 chart.

The fictional murder-confession track marks her first chief on the listing, and completes a uncommon chart double; SOS has lorded over the Billboard 200 for the previous 4 weeks.

On the opposite aspect of the Atlantic, “Kill Invoice” is a high 5 hit.

As “Kill Invoice” takes out the opposition on gross sales charts, a bloody new music video ought to give it further firepower.

The result’s a high-octane, high-caliber motion fest — with splashes of anime, fantasy and flesh.

The New Jersey–born singer-songwriter is fan of Tarantino and his blood-and-guts work.

“I really feel like he doesn’t perceive why he did what he did. He’s void of emotion, however he liked The Bride a lot that he couldn’t stand her to be with anybody else. That was actually complicated and funky to me. It’s a love story. I simply watched it once more for inspiration for the music video that we’re gonna shoot for ‘Kill Invoice.’”

Watch the music video beneath.