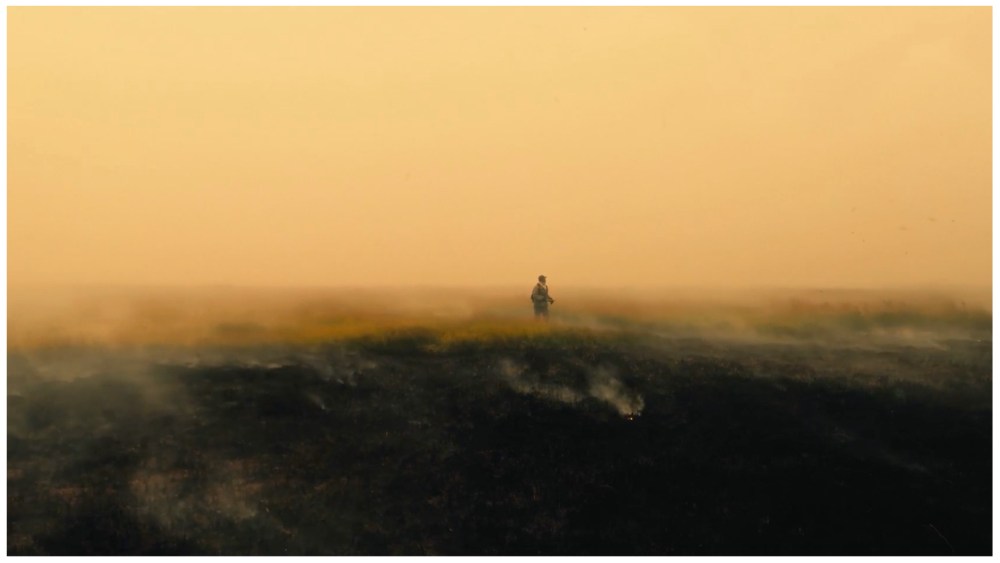 The Occasion Movie Gross sales has debuted the trailer (under) for Alexander Abaturov’s “Paradise,” premiering in IDFA’s Worldwide Competitors. The movie is produced by Rebecca Houzel for French outlet Petit à Petit Manufacturing in co-production with Abaturov for Sibériade, Luc Peter for Intermezzo Movies and ARTE France Cinéma.

“Paradise” is ready in the summertime of 2021, when an distinctive heat-wave and drought led to massive fires ravaging thousands and thousands of hectares of land in northeastern Siberia. On this area, on the coronary heart of the taiga, lies the village of Shologon, quickly to be coated by a thick cloud of smoke. Unfold by the wind, the black ashes carry alarming information: the forest is on fireplace and the flames are quick approaching. The federal government having left them to fend for themselves, the inhabitants should rally to struggle what they name “the Dragon.”

This visually highly effective movie is interwoven with a Sakha fairy story concerning the wind blowing over the sacred mountain. This conventional story has abruptly develop into grimly topical, now that the wind is bringing the flames ever nearer. The digicam accompanies the boys as they enter the fireplace zone, to quench the flames. This inferno is potent proof that local weather is altering sooner right here within the polar areas than wherever else.

The movie is Abaturov’s second feature-length documentary, after his debut “The Son” premiered within the Berlinale Discussion board in 2018.

The Occasion’s IDFA slate additionally contains IDFA Frontlight premiere “The Misplaced Souls of Syria” by Stéphane Malterre and Garance Le Caisne, a probing account of makes an attempt in varied European international locations to chart the crimes of the Syrian regime and produce the perpetrators to justice, and Better of Fests titles “We, College students!” by Rafiki Fariala and “Polaris” by Ainara Vena.