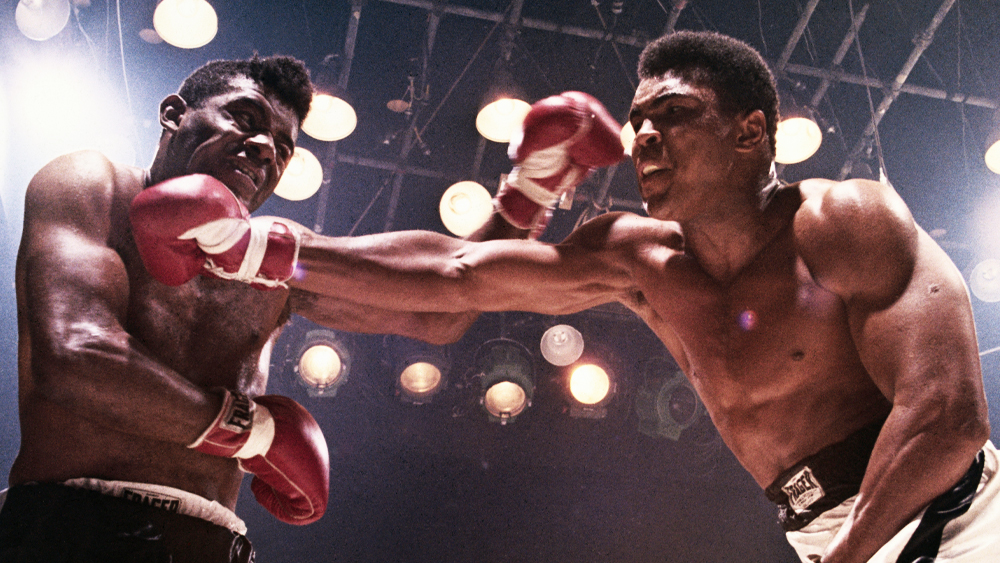 EXCLUSIVE: Right here’s your first trailer for Verdi Productions and VMI Worldwide’s My Father Muhammad Ali, the documentary highlighting the lifetime of Muhammad Ali Jr., son of the world’s most iconic boxer.

VMI Worldwide is promoting the documentary at AFM.

Verdi said: “Two years in the past, we have been thrilled when Muhammad Jr. selected us to inform his life story. This documentary is so highly effective that Verdi Productions wish to announce that Ali Jr.’s story shall be made right into a function movie subsequent. Keep tuned as historical past is about to be made.”

Most not too long ago, Bleed For This producer Verdi executive-produced Sean Penn’s documentary on Ukraine.