West Ham: ‘There needs to be an accountability for spending that a lot cash’ 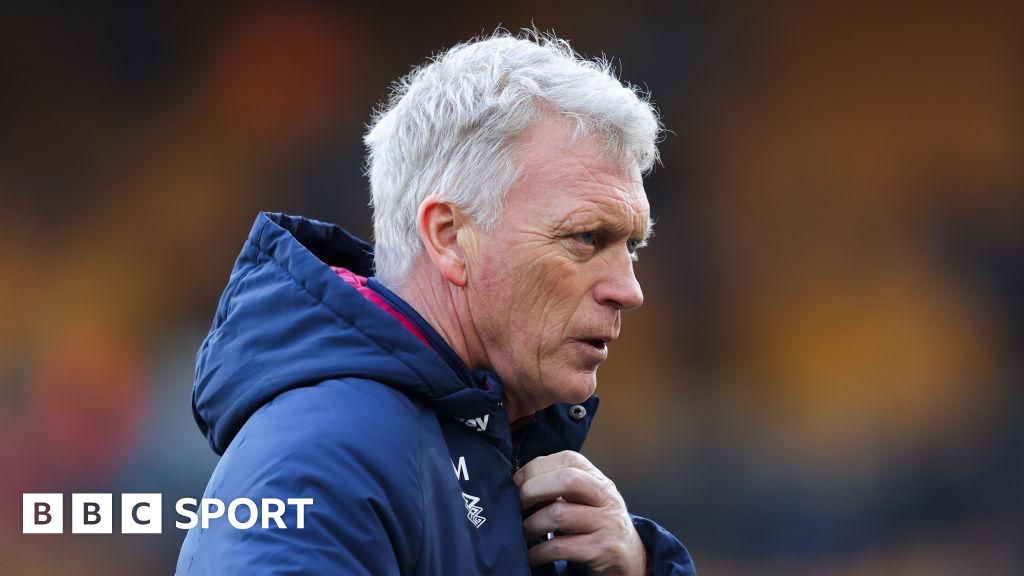 On the most recent episode of BBC Radio London’s The Far Publish podcast, the panel talk about West Ham’s current spending and the way among the gamers signed do not go well with supervisor David Moyes’ fashion.

“It’s not as if it is a West Ham facet that hasn’t been invested in now. They’ve spent some huge cash – Paquta and Scamacca value £85m between them.

“They’ve spent an enormous amount of cash and so they aren’t getting any return. Is it the gamers? Or do you begin trying on the teaching?”

Former Premier League defender Steve Brown added: “There needs to be an accountability for spending that a lot cash. Who’s liable for the signing of these gamers?

“If Moyes isn’t answerable for that I all the time see a problem, as a result of he has fairly a selected sort of participant he likes. He likes a hard-working unit.”

Hearken to The Far Publish on BBC Sounds