What the papers say – January 16 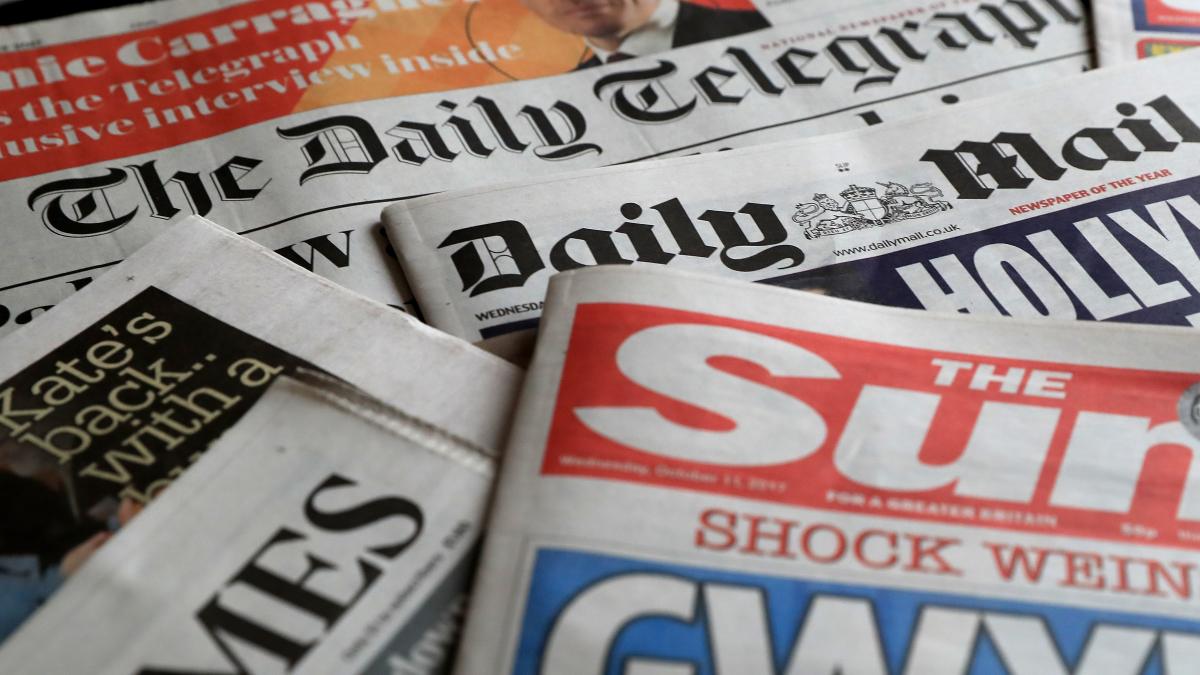 The papers give attention to an arrest over uranium at Heathrow, public opinion of the NHS, a drive-by capturing and the return to on-line classes.

The Each day Telegraph stories on the person who has been arrested on suspicion of terrorism after traces of uranium have been present in a cargo package deal on the nation’s largest airport.

The Each day Mail leads on criticism of Sir Keir Starmer’s plans for NHS reforms.

The Solar covers the Duke of Sussex and Prince of Wales, carrying a declare from Paul Burrell, former butler to Diana, Princess of Wales.

The Guardian leads on makes an attempt to halt protests in what it describes because the Prime Minister’s plans for a public order crackdown.

The Unbiased and the i report on a return to on-line classes to sort out the lecturers’ strike.

The Each day Specific leads on campaigners warning that villages are “underneath siege” from builders constructing giant housing estates on rural land.

The Each day Mirror stories James Bulger’s mom has revealed that Jon Venables might by no means be free underneath a deliberate parole overhaul.

The Monetary Instances leads on corporations dealing with billions in writedowns as Davos confronts a souring economic system.

The Metro leads on the police’s condemnation of a drive-by capturing at a funeral which has left a seven-year-old lady combating for her life.

And the Each day Star stories that youngsters are more and more ditching faith and turning to Devil worship.